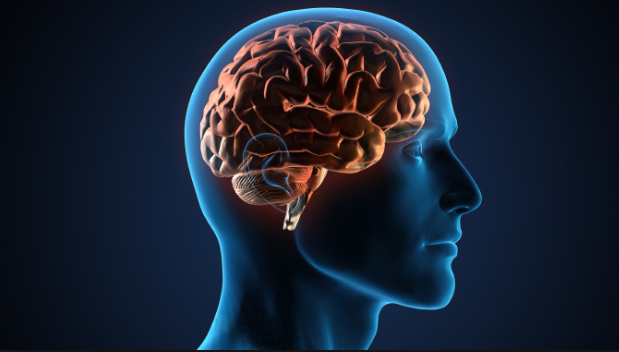 You do it, you hear it, you read it you experience it!  Mental health terminology being used absolutely incorrectly in an effort to converse or communicate a point.  There are some words, phrases, and diagnoses that are utilized incorrectly in everyday conversation.   I want to address the misinformation surrounding mental health terminology in society in a multi-blog series.   Let’s start here:

“That’s a clear case of cognitive dissonance!” (In some cases it is. In others, be all right with the fact that everyone will not carry or be bothered by your beliefs.)

“But those are two good choices! That can’t be cognitive dissonance.” (Yes it can be.)

Cognitive Dissonance is defined as, “the state of having inconsistent thoughts, beliefs, or attitudes, especially as relating to behavioral decisions and attitude change.” Cognitive Dissonance is a noun utilized in the mental health world to describe a process when mental harmony lacks. It normally shows in a person in one of two ways: being dismissive or being on the fence.

When it comes to being dismissive an individual would refuse to acknowledge or take accountability for contradictory beliefs or actions. For example, a person could believe their lack of success in life is caused by growing up in the system.  On the other hand they won’t acknowledge that they flunked out of college for turning up too much. In this case, their refusal to hold themselves accountable results in a lack of mental harmony.

With being on the fence, a person will attempt to exist on both sides of a situation. Half of your mental being hangs on one side of the fence, while the other half of your being hangs on a contradictory side of the fence. For example an individual could secretly be in an abusive relationship, but urge and assist a loved one to leave their abusive relationship.

Generally, cognitive dissonance is a defense mechanism. The dissonant individual is trying to protect themselves from something they see as a threat to their belief system. They may not want to change, hurt, be honest with themselves, be vulnerable, etc. A person can also be on the fence when faced with choosing between two positive choices that create conflict in the individual’s thoughts, beliefs or attitude.

Perception can make a world of difference in anyone’s reality. It is all too common and easy for individuals to fall into a pattern of fallacious thoughts and feelings that turn into actions.