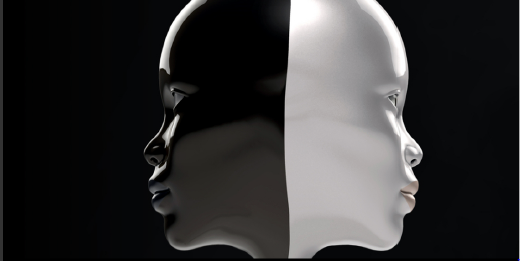 Today I want to address some misinformation surrounding mental health in society.  There are some words/phrases/diagnoses that are utilized incorrectly in everyday conversation.

(I have to say it: what was their mother like? Sometimes people can’t live without dysfunction after growing up with it.)

“Chile he SNAPPED! I ain’t never seen him this mad! He must be bipolar!”

(Or maybe you’re not taking accountability for the level of disrespect you displayed toward him.)

Too often the word bipolar is used to minimize someone in a moment of expressing their own lack of contentment (anger, hurt, frustration, etc). Instead of hearing them out or acknowledging their position, they are shut down by being called crazy.  On the flip side, individuals that actually suffer from Bipolar Disorder tend to refrain from getting help due to the social stigma attached to the diagnosis. Bipolar Disorder is MUCH more than a mood swing. It is a transition from severe depression to the opposite pole of marked mania; excessive excitement, enthusiasm, or over activity. To give a good example, I worked in the intake department for a hospital that provided mental health and substance abuse services in Kentucky. I completed an assessment for a man diagnosed with Bipolar Disorder I, that read about the hospital online and drove up…FROM TEXAS.